We reply on all questions within

This tour takes you to the most representative sights of Eastern Moldavia and then, across River Prut, to the wonderfully preserved countryside of the Republic of Moldova. The Neogothic Sturdza-Cuza Palace in Ruginoasa, the Neoclassical Drama Theatre and Neogothic Palace of Culture in Iasi, the once gold-plated Trei Ierarhi Church, as well as the Green City, Chisinau, with its tumultuous WW2 stories, all add to the tour’s attractions. And this brief description says nothing about the village upon village of incredibly well preserved traditional lifestyle across the Republic of Moldova the second half of the tour takes lengthy time at exploring while en route to the underground wine town at Cricova or to the cave monastery at Orheiul Vechi. The tour can end, upon request, in either Chisinau or Iasi.

– The 1804 Sturdza Palace, nowadays dedicated to a museum to Alexandru Ioan Cuza, the leader that had two kingdoms unite and create Romania as a unitary state– Iasi, including the Drama Theatre, the Palace of Culture, Trei Ierarhi Church– The Moldovan countryside– Chisinau – Cricova cellars– Orheiul Vechi cave monastery and the Raut Bend

* The tour (and price) is available for a minimum of 4 persons.

The tour is provided by a licenced tour guide.

The same tour can be done the other way around.

Remember, all the tours can be customize by you! 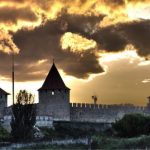 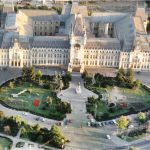 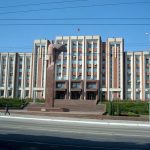 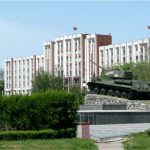 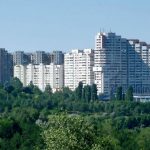 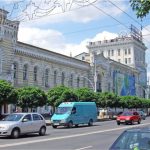 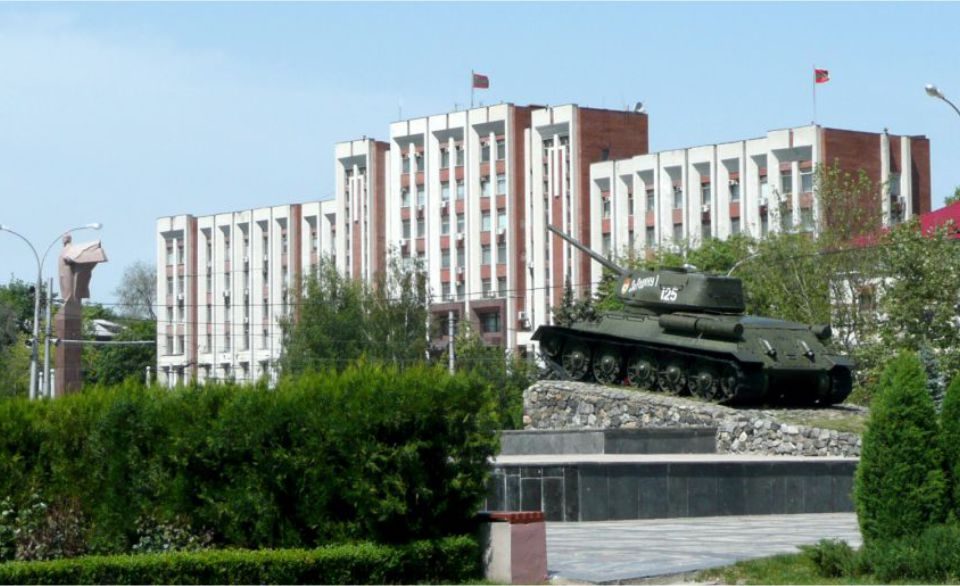